Our Club was formed in 1923 and held its opening on 11th July.  The green was constructed using Cumberland Turf.  The Club enjoyed considerable success winning the Portsmouth & District League for the first time in 1930 and then from 1932 to 1939. The late forties brought more success and in the sixties were champions from 1961 to 1965.  Now one of the few remaining clubs from the 1920’s and earlier.  Individuals have achieved success over the years and three current players have been singles champion of Portsmouth & District Bowling Association 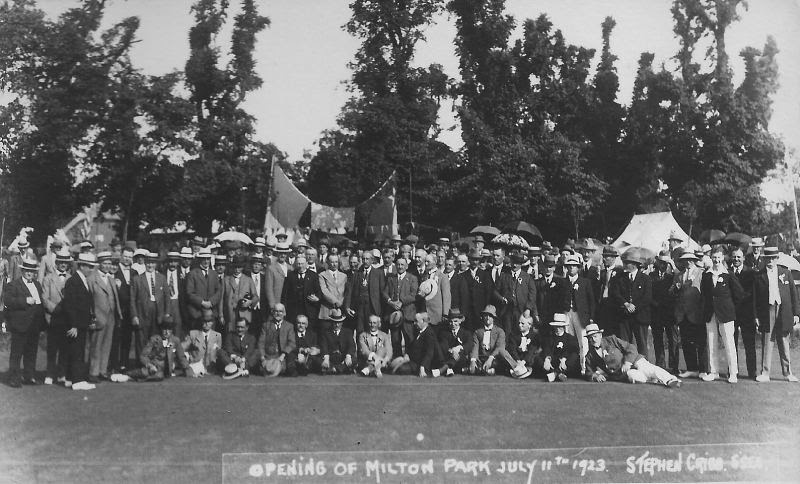